SU in Action Across Victoria

back to All Posts
Categories: Connect Stories, February 2022

SU in Action Across Victoria

I got to meet so many new friends, and to connect and serve with such an awesome bunch of Christians.
—Lily, Apollo Bay SUFM

This year we saw returning kids turn to Jesus, a journey which has taken three years or more! I want new volunteers to know that God is ready to blow your mind!
—Noah, Boort Theos

I learnt to come out of my shell and be more confident in who I am as a person by being involved in mission.
—Esther, Port Fairy SUFM

One day on program we explored the healing of Jairus's daughter and the bleeding woman. One of the kids’ reflection in the response activity was that she wanted to believe in Jesus. It was so encouraging!
—Georgia, Inverloch SUFM

I loved hearing from one of the teens how the SUFM has been an encouragement and light in her life, even during times of difficulty.
—Imogen, Port Fairy SUFM

I love meeting a group of new amazing, likeminded people who love God and want to share his word as much as I do. We became like family by the end of mission!
—Amy, McCrae SUFM

This story is part of the February 2022 issue of CONNECT.

More from this issue Read the Latest from the Regional Manager 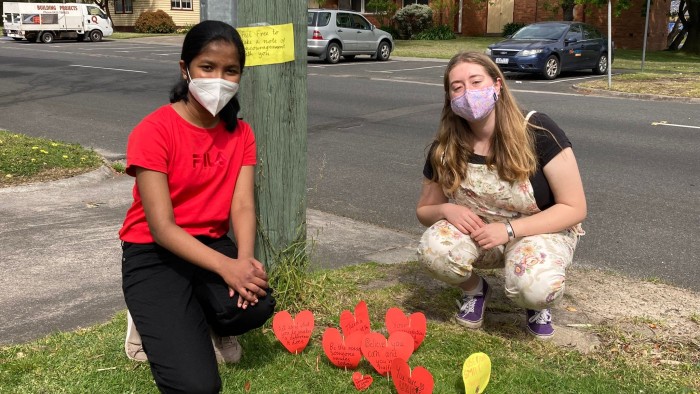 "Despite restrictions, campers really thrived and came up with creative ways to contribute to their community." 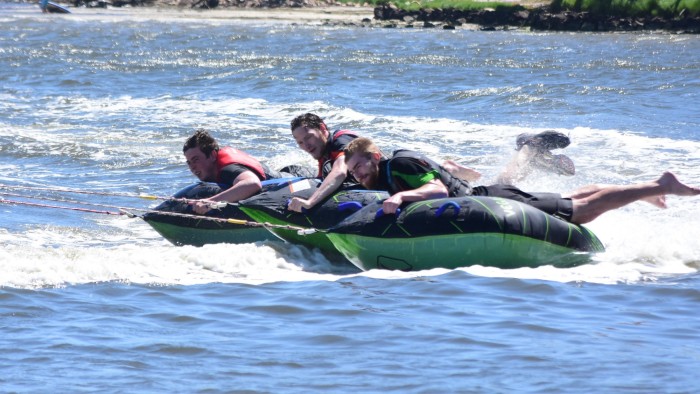 What SU Camps Have Meant for Josh

I hope that my story helps them as they go through their own challenges.