back to All Posts
Categories: Connect Stories, August 2021

I started my journey with SU when I was in Year 7. I went along to an ISCF group at my school and was introduced to SU camps. For me, SU camps were just transformational. I directed my first camp at 18 and got involved with beach mission, and eventually made my way on staff with SU ACT. It was a really exciting time to be at SU, and we were really starting to dare to dream.

Along with other State Directors, I was part of early discussions with the about how we can make SU ministries more effective. Even now in the early stages of a national SU, it’s so exciting to see those little first sprouts appear as ministry gets easier because we’re together.

Now we have a national scale that gives us new ways of supporting and helping others. To reach out to children and young people in remote areas, to work with churches in areas we couldn’t normally reach. It’s exciting to be able to ask where the young people are, and be willing to go there.

This story is part of the August 2021 issue of CONNECT. 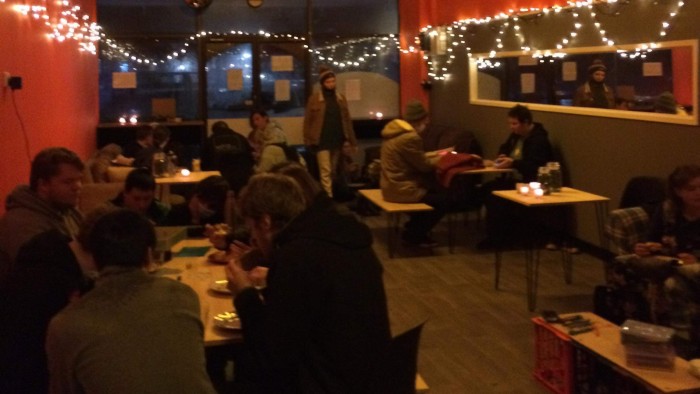 Drop In For Coffee at Portland 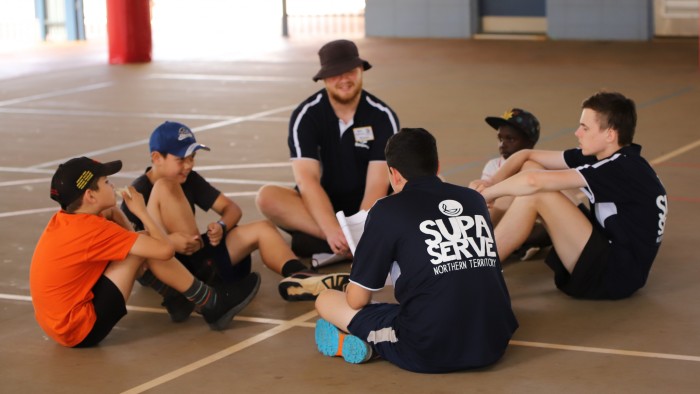 A devotional from Leanne, our Vic Regional Manager