back to All Posts
Categories: Connect Stories, February 2021

One of the awesome changes we see over camp is the way kids who begin quiet and withdrawn start to open up and become louder as they feel more comfortable in the environment and get involved. We’ve seen huge growth in one of our campers over the past three years. Previously she would sit up the back and not participate. This year she was engaging with everyone. She told me camp had shown her that Christians were quite different to what she thought, and she really likes this sort of Christianity. The campers tell us this is one of the most welcoming camps they’ve ever been on. They can go up to any group and join in any conversation and feel welcomed, not judged, accepted. That’s the community we want to build. We had one child who was sometimes challenging for other children to be around. He started camp really anxious, but the other campers really embraced him. He performed during Talent Night, and they were all so supportive. You can’t make that happen, that’s God’s impact in our community.

This story is part of the February 2021 issue of CONNECT. Read the latest update from our State Director here. For other stories from this issue, click the button below.

More from this issue 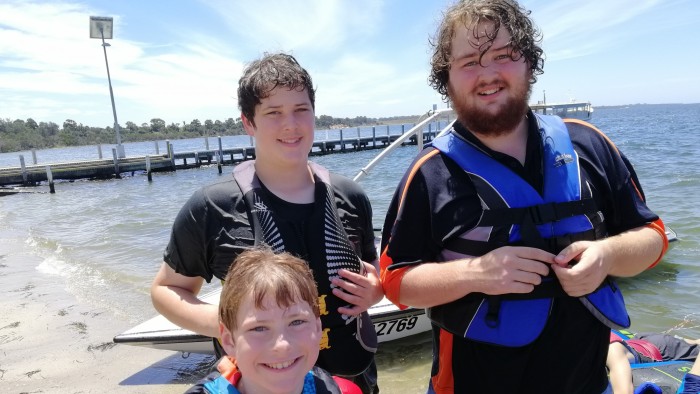 Naomi shares some reflections from this year's Family Camp 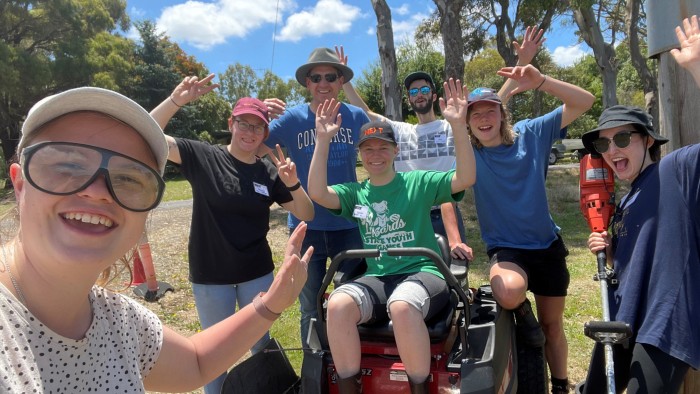 "There was a real practical love of Jesus, and those relationships are way deeper than we could ever usually get."